Buy Clean and pure Codeine [>93.0%] direct from our online shop
Shipping to USA, EU, NZ, AU *
*for research purposes only. human consumption is against our terms of service.

codeine is not itself centrally active, and must first be converted via first pass metabolism into morphine by the cytochrome p450 enzyme cyp2d6 (as such, it is a prodrug for morphine). codeine is also metabolised into the inactive norcodeine via the cyp3a4 enzyme system. both resultant forms are conjugated by ugt2b7 into their corresponding 3-glucuronide.

codeine (also known as 3-methylmorphine) is a naturally-occurring opioid substance of the morphinan class found in extracts of the poppy, particularly papaver bractreatum. members of this group produce effects such as sedation, cough suppression, and euphoria when administered.

codeine is the second most predominant alkaloid in opium (up to three percent). although codeine can be extracted from natural sources, a semi-synthetic process is the primary source of codeine for pharmaceutical use. it is considered the prototype of the weak to midrange opioids (tramadol, dextropropoxyphene, dihydrocodeine and hydrocodone.

codeine is currently the most widely used opiate in the world, and is one of the most commonly used drugs overall according to numerous reports by organizations including the world health organization and its league of nations predecessor agency. it is one of the most effective orally administered opioid analgesics and has a wide safety margin.

recreationally, it is usually purchased over the counter within painkillers that mix it with other more toxic substances. these can be separated using a cold water extraction technique.

codeine, or 3-methylmorphine, is an opioid of the morphinan class. codeine and other molecules of this class contain a polycyclic core of three benzene rings fused in a zig-zag pattern called phenanthrene. a fourth nitrogen containing ring is fused to the phenanthrene at r9 and r13 with the nitrogen member looking at r17 of the combined structure. this structure is called morphinan. codeine (along with other morphinans) contains an ether bridge between two of its rings, connecting r4 and r5 through an oxygen group. it contains a hydroxy group (oh-) bound at r6 and a methyl group located on the nitrogen atom at r17.

on the same ring containing the hydroxy group, codeine contains a double bond which dihydrocodeine lacks. codeine is closely related to morphine as both contain an oxygen group at r3, but this oxygen group in codeine is substituted by a methyl group (making a methoxy group). codeine is analogous to the other morphinans including dihydrocodeine, heroin, ethylmorphine, hydrocodone, and oxycodone.

codeine is not itself centrally active, and must first be converted via first pass metabolism into morphine by the cytochrome p450 enzyme cyp2d6 (as such, it is a prodrug for morphine). codeine is also metabolised into the inactive norcodeine via the cyp3a4 enzyme system. both resultant forms are conjugated by ugt2b7 into their corresponding 3-glucuronide.

some percentage of the population produce less cyp2d6 enzymes and so experience a significant reduction of effects from codeine in comparison to that of the average person. however, others produce cyp2d6 enzymes in higher quantities which can result in a hypersensitivity to the drug. some methods of potentiating opioids, such as using grapefruit juice throughout the day before consumption, inhibits the cyp3a4 enzyme. this results in less codeine being converted into norcodeine which leaves more to be metabolised into morphine. this also indicates a lacking capability in metabolism of codeine into morphine when a user consumes antihistamines such as diphenhydramine prior to ingestion of codeine.

there is an upper limit to the amount of codeine which can be converted by enzymatic metabolism into morphine throughout an individual session. this limit is commonly referred to as the “ceiling dose”, which is commonly believed to be around 400mg. consuming higher doses will lead to greater side effects such as itchiness and nausea, but will not increase euphoria.

the active metabolites of codeine, notably morphine, exert their effects by binding to and activating opioid receptors, mainly the μ-opioid receptor. this occurs because opioids structurally mimic endogenous endorphins which are naturally found within the body and also work upon the μ-opioid receptor set. the way in which opioids structurally mimic these natural endorphins results in their euphoria, pain relief, muscle relaxing and anxiolytic effects. this is because endorphins are responsible for reducing pain, causing sleepiness, and feelings of pleasure. they can be released in response to pain, strenuous exercise, orgasm, or general excitement.

codeine itself is a weak ligand for the opioid receptors. however, its main active metabolite, morphine, shows much stronger agonistic effects. 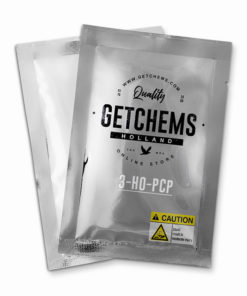 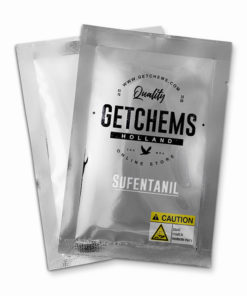 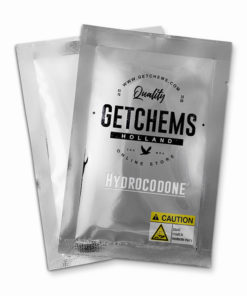 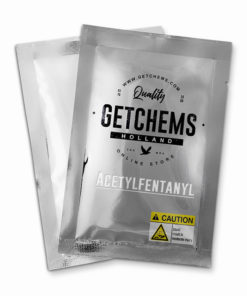 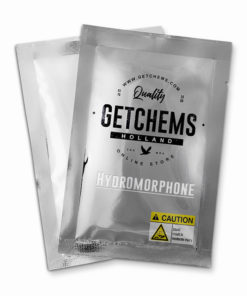 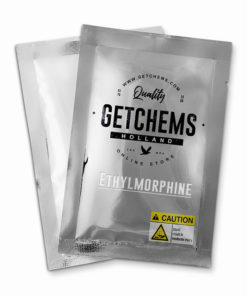 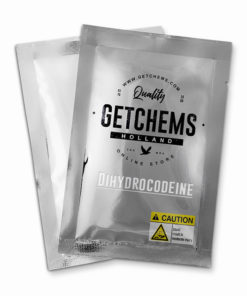