Buy Clean and pure Ibogaine [>90.0%] direct from our online shop
Shipping to USA, EU, NZ, AU *
*for research purposes only. human consumption is against our terms of service.

ibogaine is believed to produce its psychedelic effects from its binding efficacy at the 5-ht2a receptor. however, the role of these interactions and how they result in the psychedelic experience continues to remain elusive.

10-methoxyibogamine (commonly known as ibogaine) is a naturally occurring psychedelic substance of the tryptamine class. ibogaine is an indole alkaloid found in some plants of the apocynaceae family such as tabernanthe iboga, voacanga africana and tabernaemontana undulata.

in west central africa, low dosages of tabernanthe iboga extracts have been used by indigenous people against fatigue, hunger and thirst. higher dosages capable of inducing visionary states are used for initiation rituals during religious ceremonies. ibogaine’s medical history in the west began in the early 1900s when it was indicated for use as a neuromuscular stimulant. in the 1940s and 1950s, its suitability as potential cardiovascular drug was studied. later in the 1960s, the substance received much attention because of its potential applicability as an anti-addiction medication.

the pharmacology of ibogaine is complex and poorly understood. while largely behaving as a serotonergic psychedelic, ibogaine interacts with numerous brain systems including transporters, opioid receptors, sigma receptors, glutamate receptors, and nicotinic receptors. ibogaine’s complex pharmacology entails a significant potential to generate adverse effects, particularly on the cardiovascular system. its use has been associated with at least 12 deaths since 1990.

ibogaine is not currently approved for any medical uses in the united states. preliminary research in animals indicates that it could potentially be used for treatment of addiction; however, there is a lack of non-anecdotal data in humans. although not licensed as therapeutic drug and despite safety concerns, ibogaine is currently used as an anti-addiction medication in dozens of clinics worldwide.

the iboga tree is the central pillar of the bwiti religion practiced in west-central africa, mainly gabon, cameroon, and the republic of the congo, which uses the alkaloid-containing roots of the plant for its psychoactive properties in a number of ceremonies. ibogaine is also used by indigenous peoples in low doses to combat fatigue, hunger, and thirst.

research of ibogaine started in late 19th century. a published description of the ceremonial use of t. iboga in gabon appears in 1885. ibogaine was first extracted and crystallized from the t. iboga root in 1901. the total synthesis of ibogaine was described in 1956 and structural elucidation by x-ray crystallography was completed in 1960.

ibogaine, or 12-methoxyibogamine, is an indole alkaloid molecule of the tryptamine chemical class. tryptamines share a core structure composed of a bicyclic indole heterocycle attached at r3 to an amino group via an ethyl side chain. while ibogaine contains a tryptamine backbone, the structure features substitutions distinct from other hallucinogenic tryptamines.

ibogaine is substituted at r10 of its structure with a methoxy group. the location of this substitution is identical to other r5 substituted tryptamines, notably 5-meo-dmt. the traditional amino attached ethyl chain of tryptamine is incorporated into a seven member nitrogenous azepine ring. the azepine ring is fused to three interlocked cyclohexane rings, attached at the integrated tryptamine nitrogen of azepine and two carbons over. attached to the fusion of cyclohexane rings is an ethyl chain at r7.

ibogaine is obtained either by extraction from the iboga plant or by semi-synthesis from the precursor compound voacangine, another plant alkaloid.

ibogaine is believed to produce its psychedelic effects from its binding efficacy at the 5-ht2a receptor. however, the role of these interactions and how they result in the psychedelic experience continues to remain elusive.

ibogaine is rapidly metabolized in the human body into noribogaine. noribogaine acts as a serotonin reuptake inhibitor. it also acts as a moderate κ-opioid receptor agonist and weak µ-opioid receptor agonist or weak partial agonist. it is possible that the action of ibogaine at the kappa opioid receptor may contribute significantly to the psychoactive effects. salvia divinorum is another plant recognized for its strong hallucinogenic properties; it contains the chemical salvinorin a which is also a highly selective kappa opioid agonist.

ibogaine also has activity as an nmda receptor antagonist. 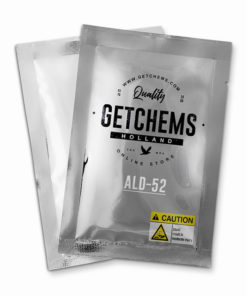 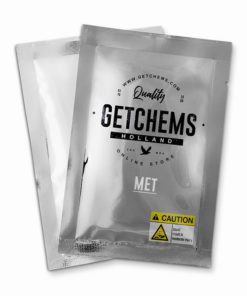 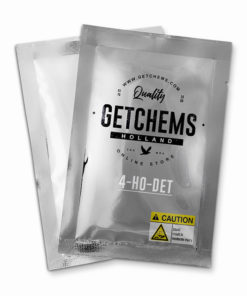 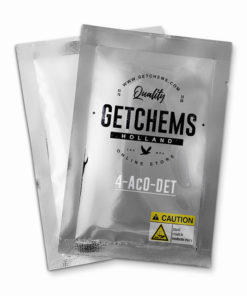 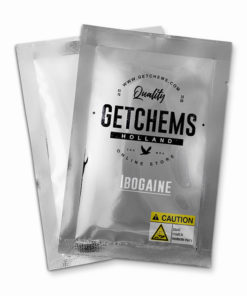 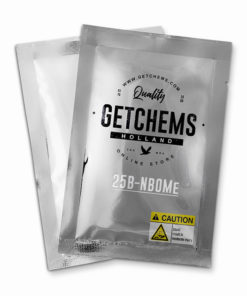 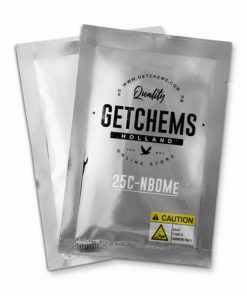