Buy Clean and pure 4F-EPH [>94%] direct from our online shop
Shipping to USA, EU, NZ, AU *
*for research purposes only. human consumption is against our terms of service.

4-fluoroethylphenidate (commonly known as 4f-eph) is a novel synthetic stimulant of the substituted phenethylamine and piperidine classes that produces long-lasting euphoric and stimulating effects associated with potent monoamine reuptake inhibitors when administered. it is a closely related structural analog of the commonly prescribed adhd drug methylphenidate (known by the brand-names ritalin and concerta) as well as a designer drug analog ethylphenidate. based on its similarities to other memebers of this class, it is speculated to exert its activity as some form of double or triple monoamine reuptake inhibitor.

like other members of the substituted phenidate family, anecdotal reports suggest that 4f-eph can be corrosive to the nasal cavities, albeit not to the degree of ethylphenidate.

4f-eph has little to no history of recreational use and has yet to be documented being sold on the streets. it was initially developed as a replacement and successor for compounds like ethylphenidate, which became illegal in the united kingdom on april 2015, and later 4f-mph. in 2016, it became made available for sale on the online gray market as a research chemical.

due to its potent, long-lasting stimulant effect, likely habit-forming properties as well as unknown short and long-term toxicity profile, it is strongly recommended that one use proper harm reduction practices if choosing to use this substance.

4f-eph is the 4-substituted flourine derivative of ethylphenidate, and is structurally different to methylphenidate by elongation of the carbon chain and the addition of a fluorine group. ethyl- regards the side chain of two carbon atoms, phen- indicates the phenyl ring, id- is contracted from a piperidine ring, and -ate indicates the acetate group containing the oxygens. 4f-eph is a chiral compound, presumably produced as a racemic mixture.

4f-eph is believed to act as a higher efficiency dopamine reuptake inhibitor than the closely related methylphenidate, meaning that it effectively boosts the levels of dopamine neurotransmitters in the brain by binding to and partially blocking the transporter proteins that normally remove those monoamines from the synaptic cleft. this allows dopamine to accumulate within the certain focalized regions of the brain, resulting in stimulating and euphoric effects. 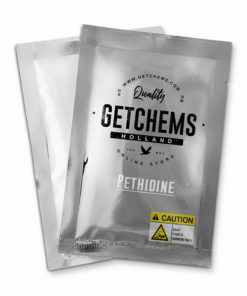 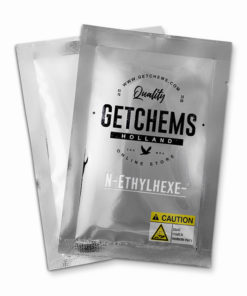 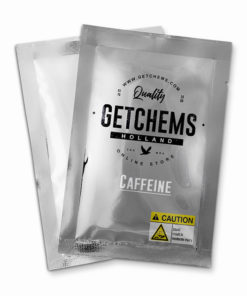 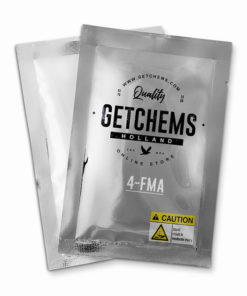 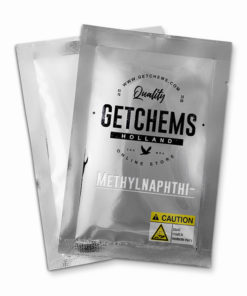 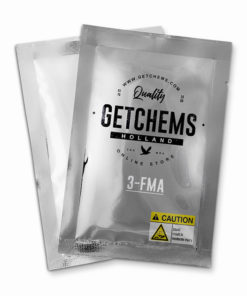 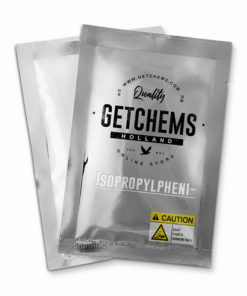